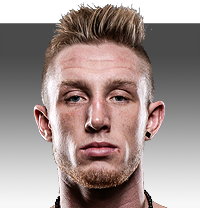 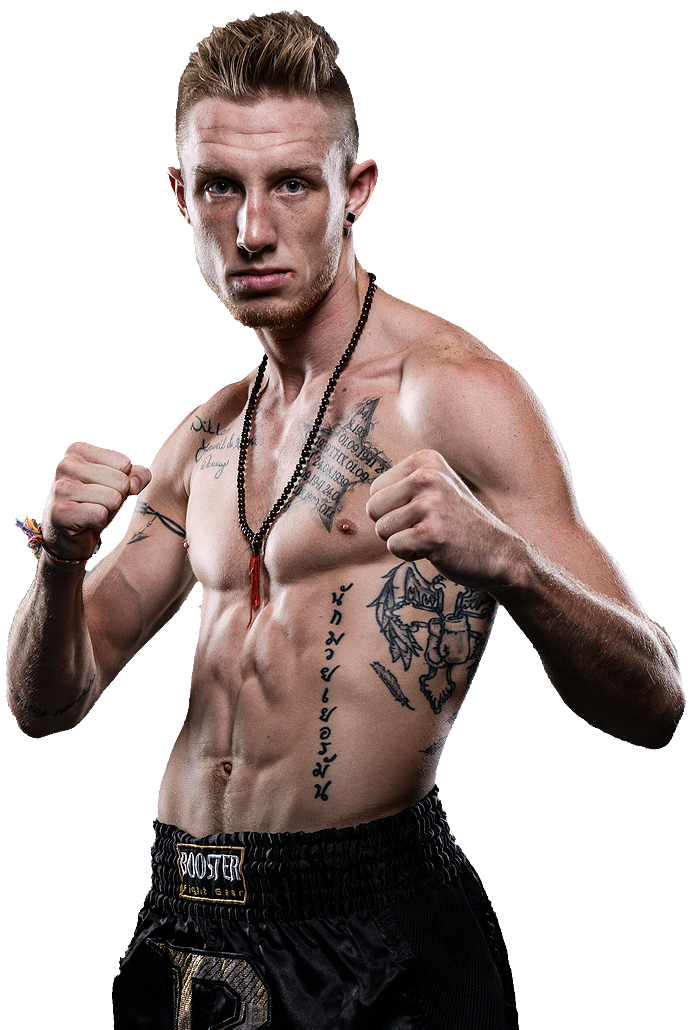 Pascal Schroth was born and raised in Bremerhaven, Germany, but now lives in Phuket, Thailand, where he is known by locals simply as ‘The German’.
The 23-year-old is a fighter and trainer at Phuket Top Team (PTT), one of the best training facilities in Thailand. PTT is a favorite venue for high-level international fighters to make their training camps, including many MMA fighters from the UFC.
Schroth started training in his home town at the age of 15 and had his first fight a year later. It was an amateur fight at the beginner level, but he managed to finish his opponent in the second round.
That victory made him realize that he had potential for success in the sport. He continued to fight and win, studying at university in the day and training in the gym at night.
In 2014 he won his first significant title, traveling to the Netherlands to capture the WKF European Championship. At this point he wanted to take things to the next level and so he decided to move to Thailand where he could train full-time.
It was a good move for him: big opportunities followed. Not long after moving to Thailand he was offered a fight in Guangzhou, China - where he won by knockout in the second round - and then shortly after that he fought in Bangkok’s famous Lumpinee Stadium for the first time.
In 2016 he took a position as a trainer with Phuket Top Team and that is where he remains today, running the kickboxing program for students and developing his own skills at the same time.