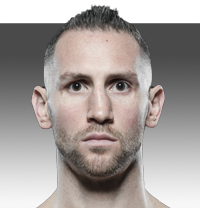 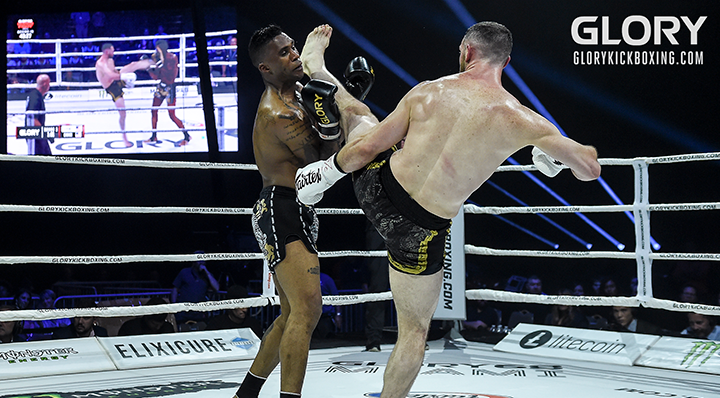 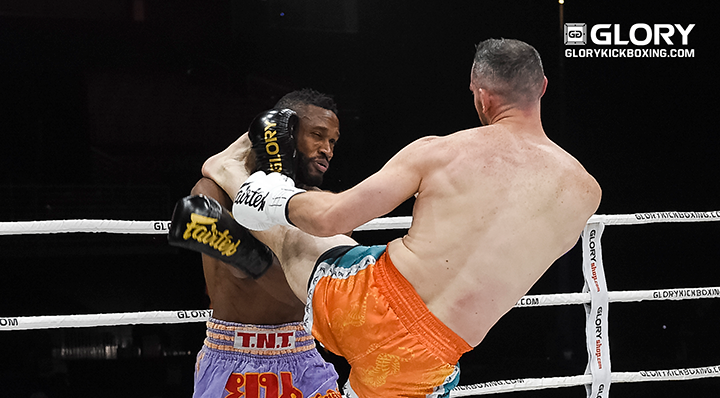 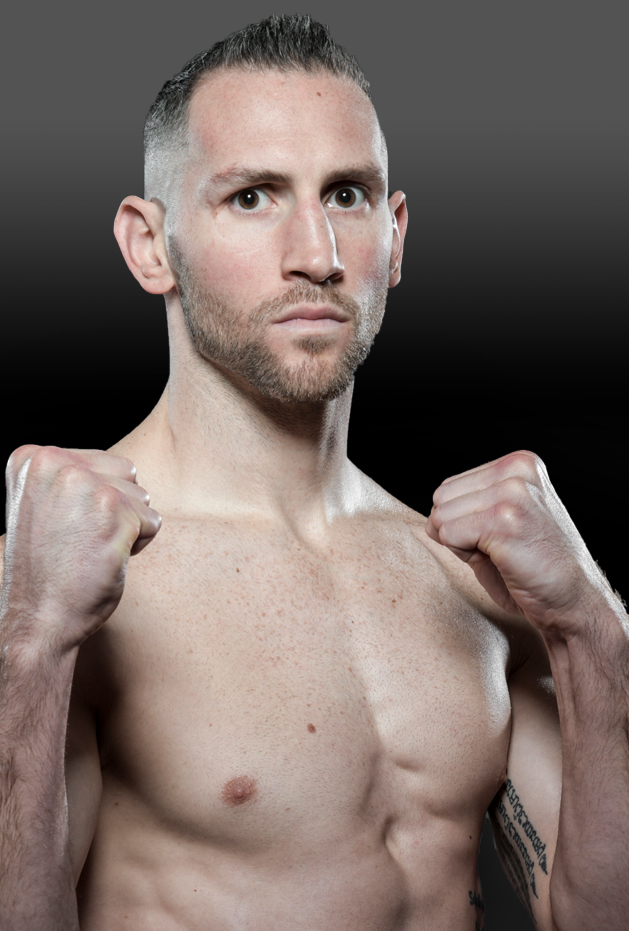 Born and raised in Brooklyn, NY, Ross 'Turbo' Levine started training at age 7 at the behest of his father and says that the work ethic instilled into him by his parents at a young age has been one of the key building blocks of his success.

"They were always firm but fair, instilling a strong work ethic in me at an early age. This has always been what allowed me to excel in any sport I participated in," he says.

"I was never the fastest, biggest or strongest, but I was always taught to be the smartest and hardest worker."

Levine says he knew from a young age that he wanted to be a professional athlete. At one point he thought football would be the path. but martial arts continually held his interest and eventually become his sole focus.

He was one of the world's top competitors in sport karate during his time in that sport, winning trophy upon trophy and tournament after tournament before deciding he wanted to test his striking against the best in the world from all disciplines. An invitation from GLORY came in timely fashion.


"I have been competing in sport karate since the age of 13. I have traveled the world and have been at the highest level, fighting and defeating some of the world’s best. It was time to find new challenges and kickboxing always excited me," he says.

"I enjoyed watching, studying and analyzing the GLORY fighters while emulating their styles in training to develop my own. I am in the best shape of my life and I have so much more room to grow. This is the perfect time to challenge myself and prove myself right, that I belong at the top of the food chain with the best strikers in the world."