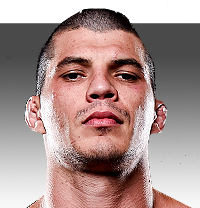 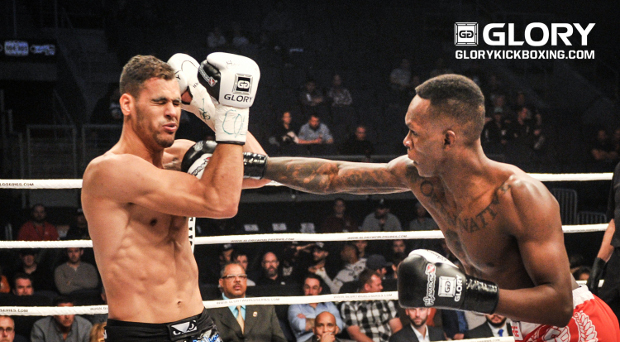 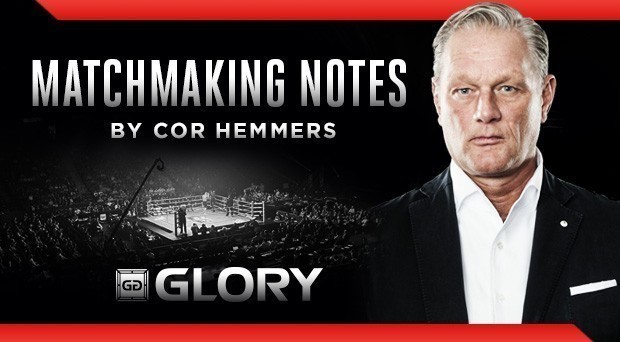 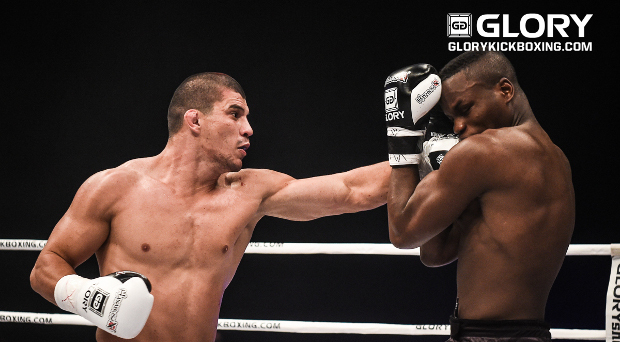 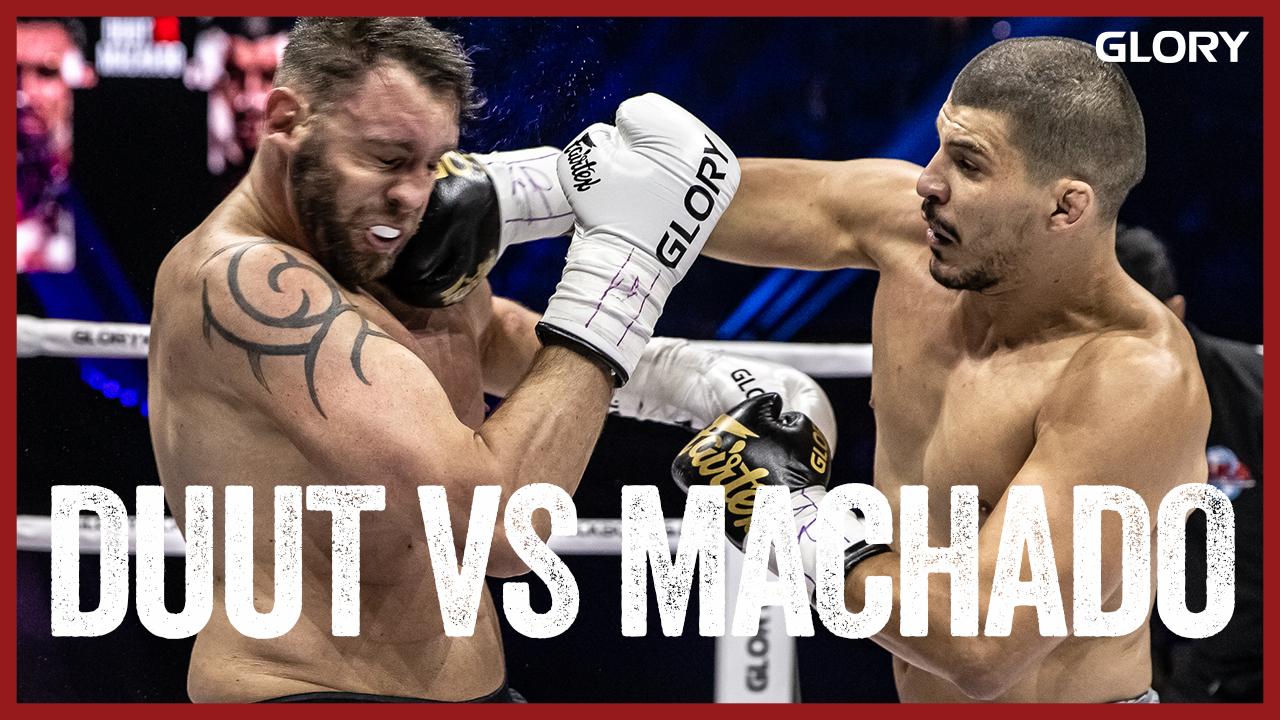 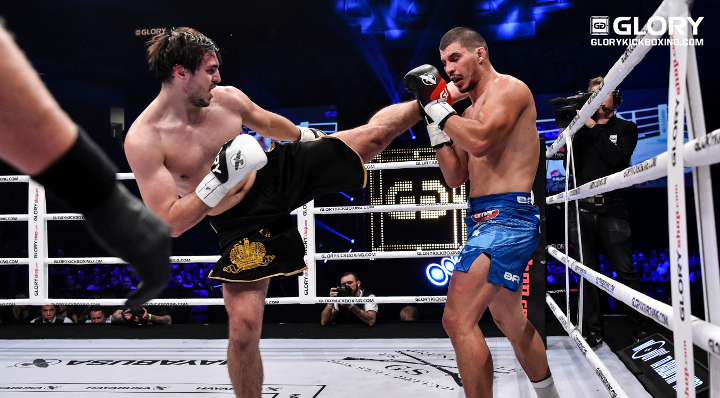 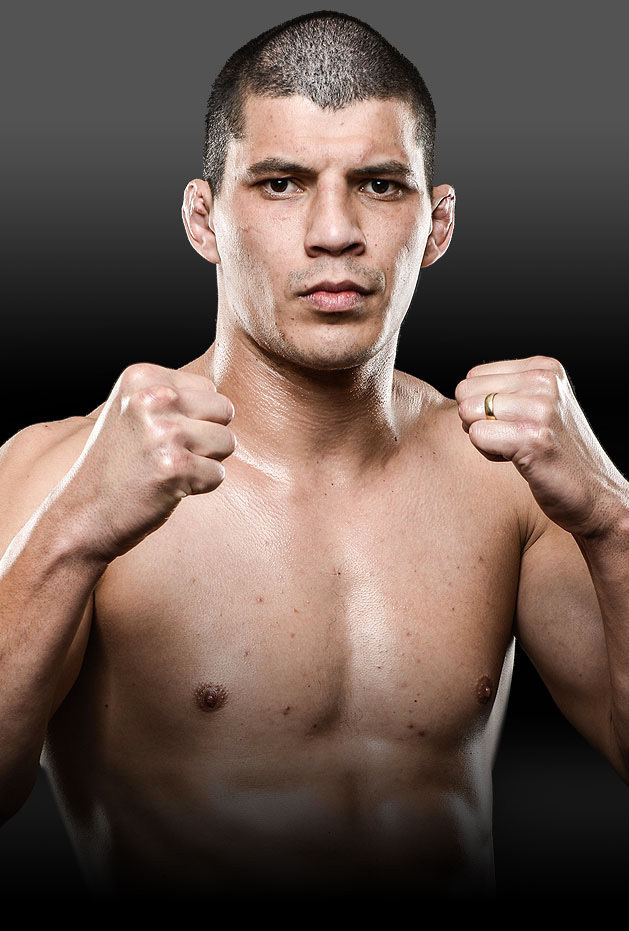 Like many other top-level Brazilian fighters, Ariel Machado comes from the city of Curitiba. This southern city of Brazil has been both a Petri-dish and conveyor belt for elite fighting talent over the years. Among the fighters it has produced are Anderson Silva, Wanderlei Silva, Mauricio 'Shogun' Rua, Murilo 'Ninja' Rua and Jose 'Pele' Landi-Jons, as well as multi-award winning MMA coach Rafael Cordeiro.

Many of Brazil's are from its notoriously impoverished favela slums but a good number, including Machado, are also from the middle classes; Brazil is a country which breeds a fighting spirit at all social levels. In Machado's case, he became involved in Muay Thai at the age of 14 because he was an athletic and energetic youngster who “always liked contact sports” and wanted to try his hand at a hard challenge.

His family were supportive, particularly his father, and he soon found success. He quickly found his way to local success and from there to the national level, where he began winning titles and national championships. To date he has won championships at state and national level, as well as in regional (South America) tournaments. He also won the GLORY 38 CHICAGO Light-Heavyweight Contender Tournament via a decision over Danyo Ilunga and a stoppage of Zinedine Hameur-Lain.