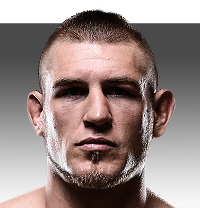 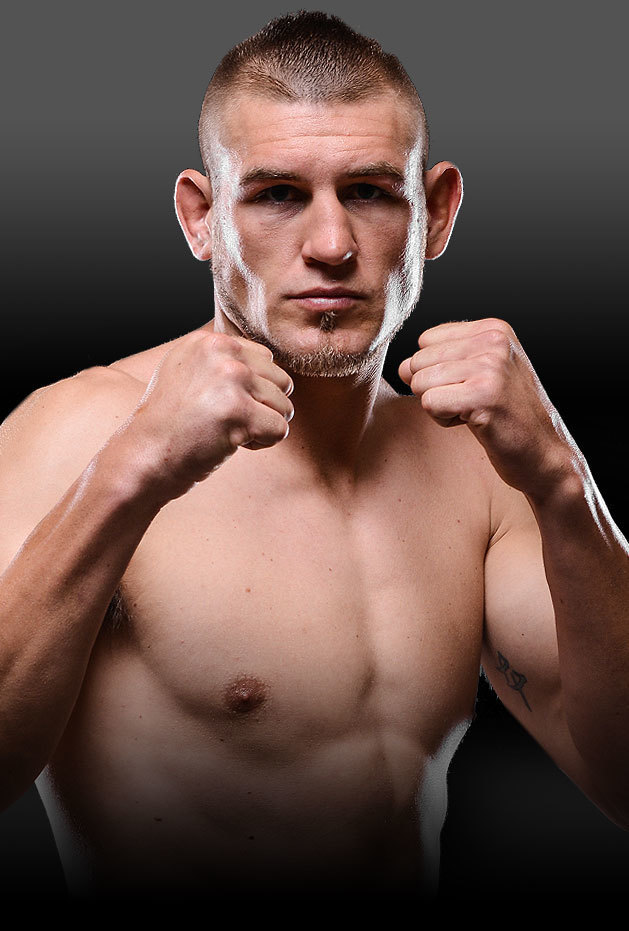 Dustin Jacoby’s route into the ranks of the GLORY World Series is like something out of a movie. The American light-heavyweight had just finished a Thursday night training session when he got a phone call asking if he was able to take part in a one-night, eight-man Road to Glory tournament on the Saturday.

Road to Glory tournaments are designed to unearth the brightest prospects and best emerging talents to be developed into contenders for the main GLORY ranks. Jacoby entered a tough tournament field on short notice, but managed to stop all three of his opponents in succession, including the tournament favorite.

Afterwards, it emerged that he had had to drive hundreds of miles overnight in order to make the weigh-ins the day before and had not eaten or drank while doing so, because he needed to cut weight to reach the 95 kilogram limit.

His story and performance are among the most remarkable of anyone in the kickboxing world, a true Rocky moment. But on his full GLORY debut in London, England, the dream was temporarily shattered. Jacoby lost to Michael Duut of Holland by way of first-round stoppage.

The loss only motivated him though. Immediately afterwards, Jacoby traveled to the Netherlands to train with some top coaches and sharpen his kickboxing game even more. Hitting a bump in the road has only made him hungrier for success. He doesn’t want to be just the best in the US, he wants to be the best in the world.