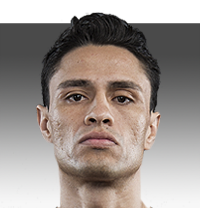 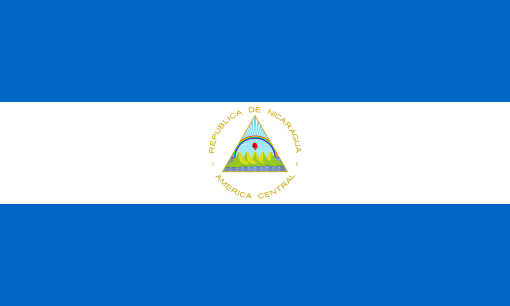 Jose Palacios was born in Managua, Nicaragua. His family moved to the United States in 1989 and he has lived in California ever since. Palacios was on the wrestling and football teams in high school. He started training in martial arts after he graduated.

Initially he trained in the Chinese art of Wushu, a flamboyant style, before discovering Cung Le and the hard-hitting San Shou style.

Also known as San-Da, the art of San Shou has been compared to a Chinese version of Muay Thai. Participants use boxing gloves and a range of boxing and kicking techniques. Throws and takedowns are also permitted, unlike in Muay Thai.

San Shou fighters are required to be tough and absorb a lot of punishment. The style also has some unusual kicks in its arsenal which you generally won’t see from orthodox Muay Thai fighters or Dutch-style kickboxers.

Palacios has competed in numerous disciplines. He has won championships in Wushu and San Shou and has also achieved a high level in MMA (fighting for the Strikeforce organization) and in Muay Thai competition.