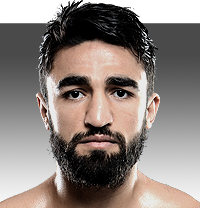 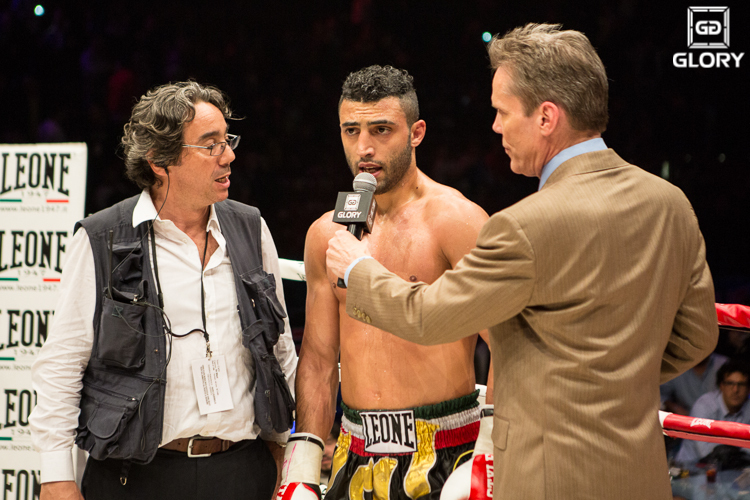 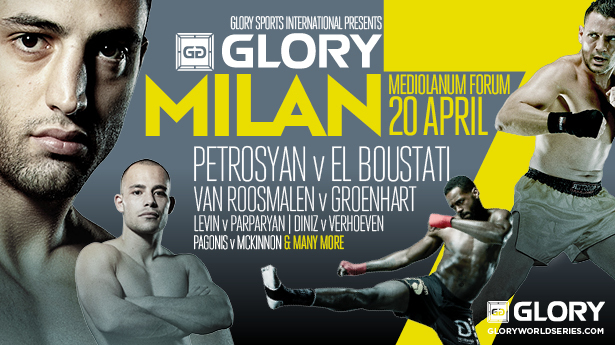 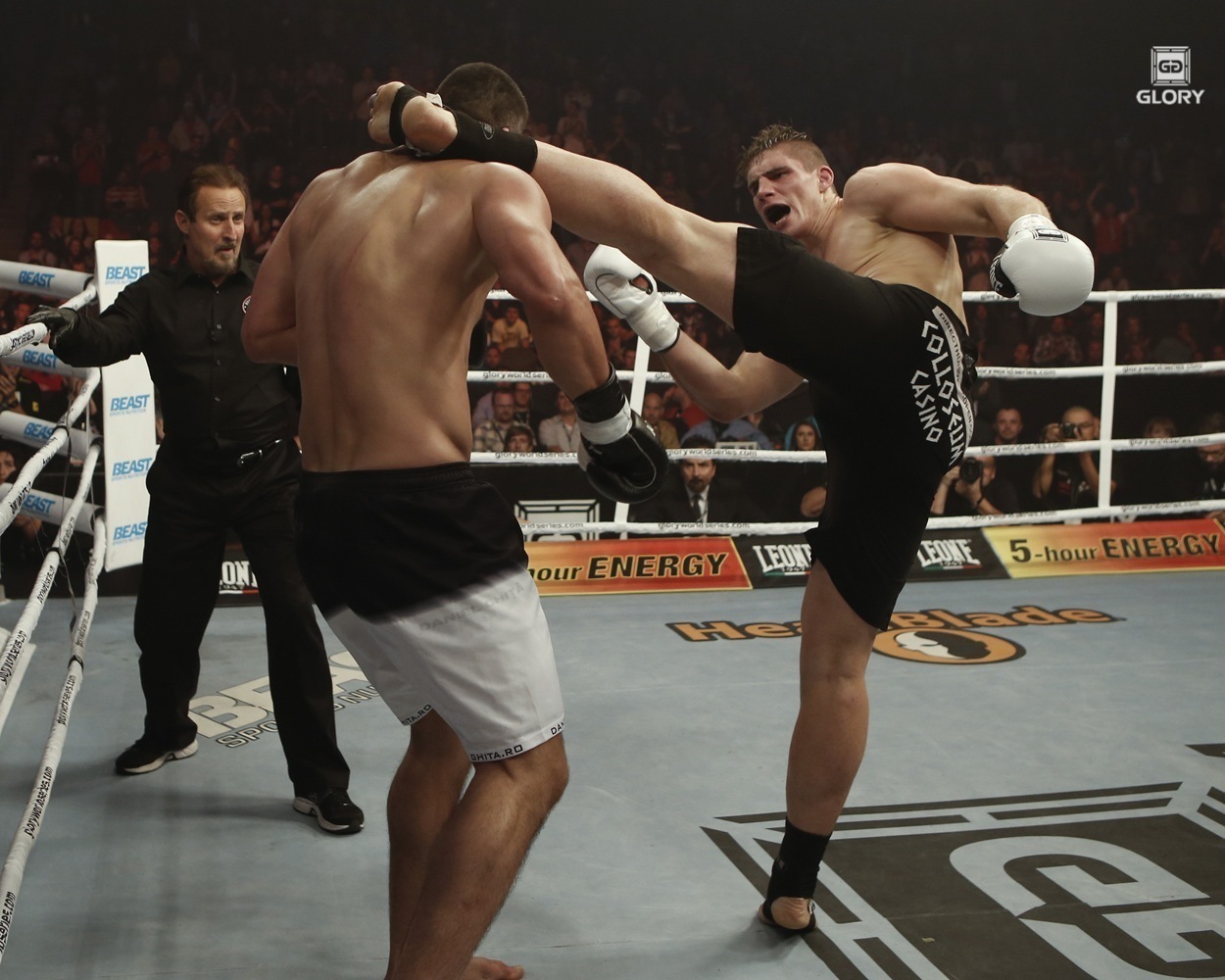 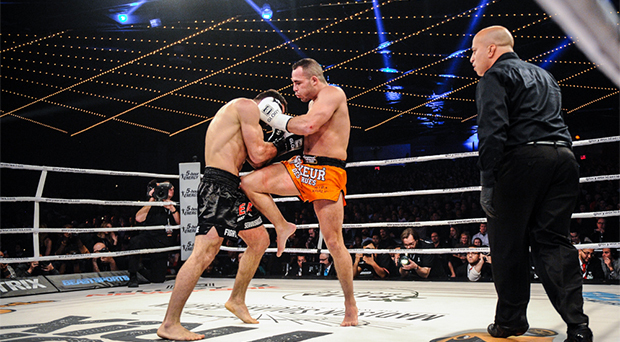 Van Roosmalen wants to be world champion - just like his father 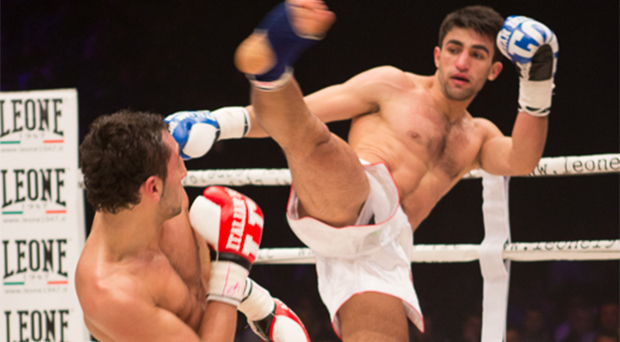 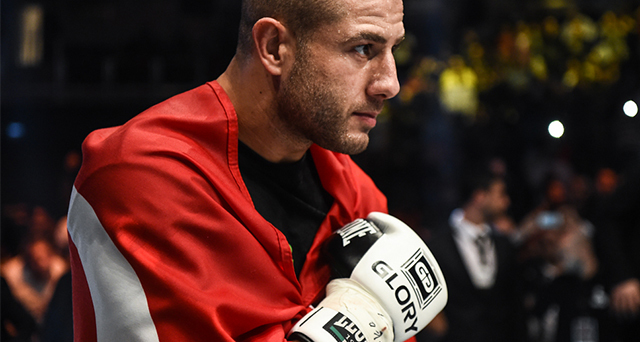 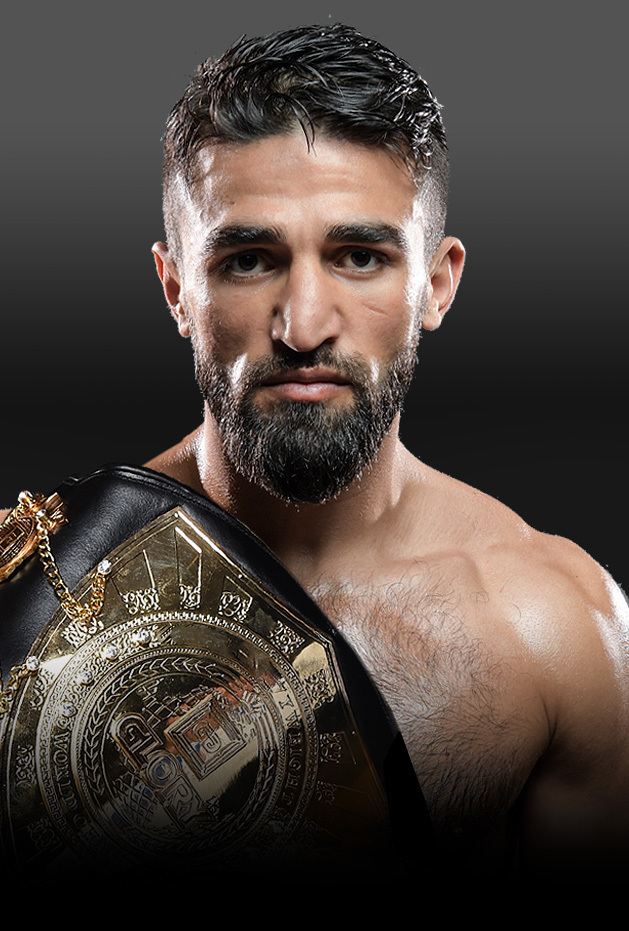 Marat Grigorian is one the many fighters in kickboxing and MMA who are of Armenian heritage but resident in the lowland countries of Holland and Belgium. A large Armenian community settled in the Netherlands after being displaced by war and they have translated their fighting spirit into their chosen sports.

Grigorian is known for a very aggressive fighting style. He has a lot of power in everything he throws and he throws constanty – Grigorian is one of the most gruelling opponents for anybody in the lightweight division. Win or lose, they are guaranteed a war.

These days he trains and fights out of Hemmers Gym in the Netherlands but for most of his career he was with Bulldog Gym in neighboring Belgium. That gym is notable for being one of the very few with a female head coach, Daniella Somers, an eight-time world champion on the women‘s kickboxing circuit.

In 2011 he became the youngest fighter to ever challenge for an Its Showtime title, at the age of 19. He lost a decision but impressed in doing so. Five years later he won the K-1 MAX tournament in Japan beating three opponents in one night.

Grigorian is one of the lightweight division's top fighters. His only weakness thus far in GLORY has been finding consistency. He was caught out by Serhiy Adamchuk, a tricky southpaw who came in on a day's notice and stylistically the complete opposite of the opponent Grigorian was prepared for.

A close fight with Robin van Roosmalen at GLORY 15 resulted in a decision which could have gone either way but went to Roosmalen; likewise the loss to Sittichai at GLORY 28 PARIS. On the flip side, his knockout of Djime Coulibaly was so devastating that the US sports network ESPN picked it as one of their 'Knockout of the Year' contenders, even though it came just halfway into 2016.