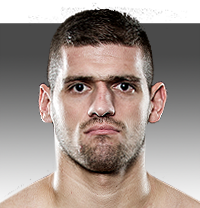 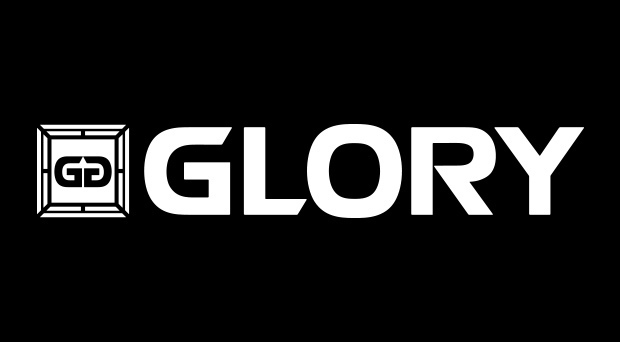 As a teenager Nenad Pagonis had his heart set on a career in basketball, until at 15 years old he started training at a kickboxing gym in order to improve his fitness levels. He turned out to be a natural and it wasn’t long before he was tearing up the amateur circuit in his native Serbia and the surrounding regions.

Now aged 26, Pagonis’ career to date has seen him win titles at European and World level under both Muay Thai and Kickboxing rules. In the past he has received personal invitations to be a training partner for the legendary Peter Aerts and in 2010 he joined the cast of Mike’s Gym in Amsterdam, Netherlands.

There he trains with big names - and big hitters - such as Badr Hari, Gokhan Saki, Melvin Manhoef, Murthel Groenhart and Sahak Parparyan. He conducts his training camps there and uses what he learns to boost his own team based in Novi Sad, the second-largest city in Serbia.

Pagonis lists “work ethic” as one of his main attributes and says that there is nobody in any gym who works harder than he does. Aside from pursuing his career as a professional kickboxer, Pagonis has also gained a qualification in Economics.