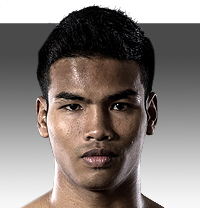 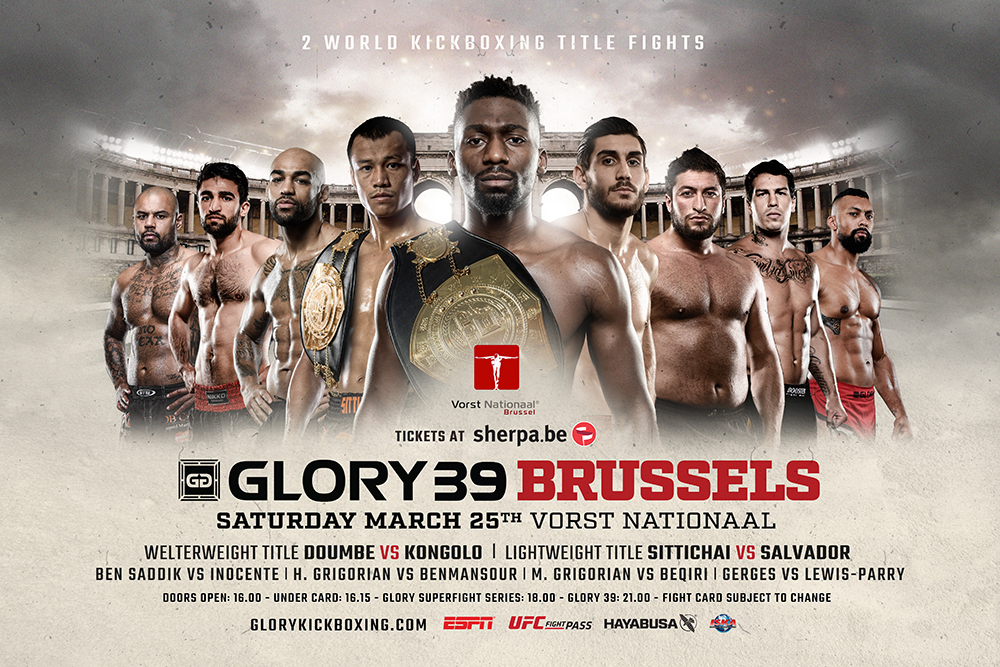 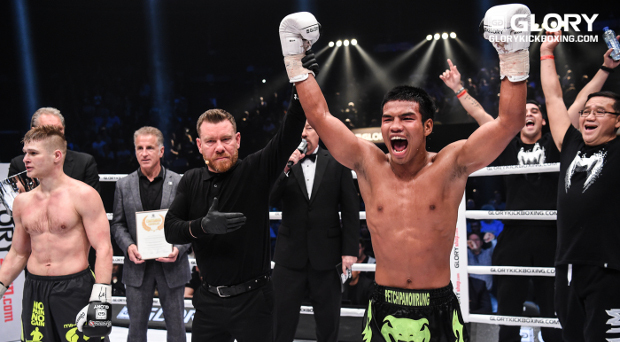 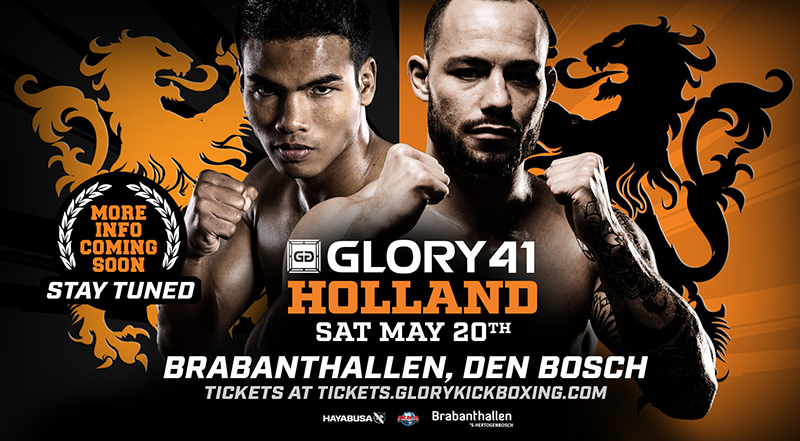 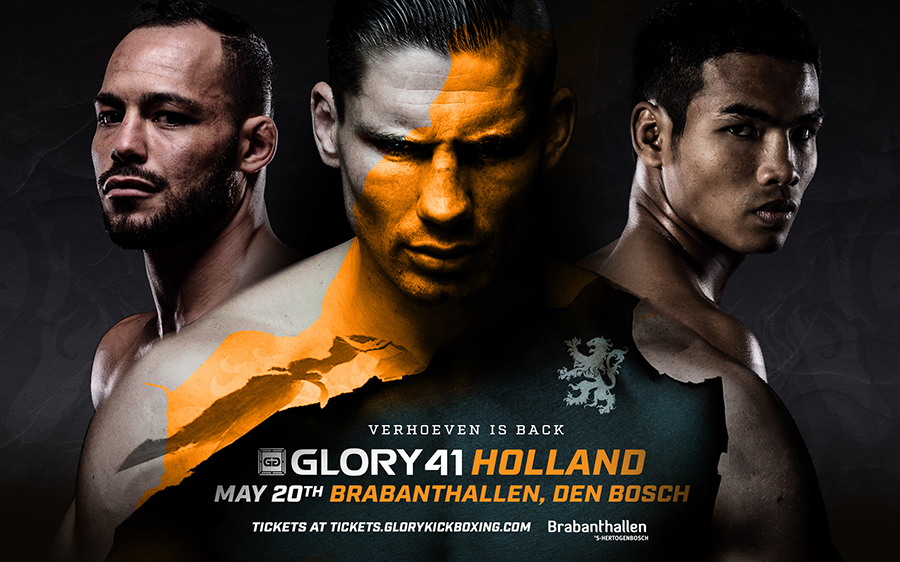 Rico "The King of Kickboxing" Verhoeven Returns To Headline ... 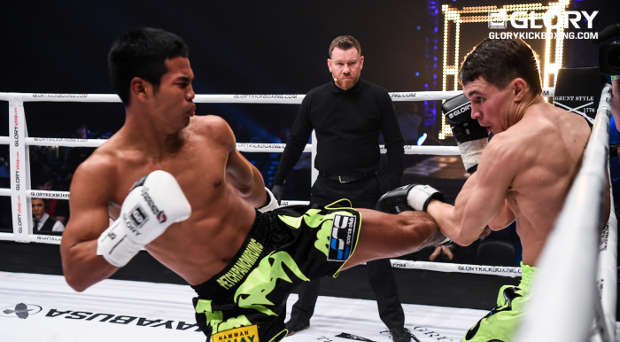 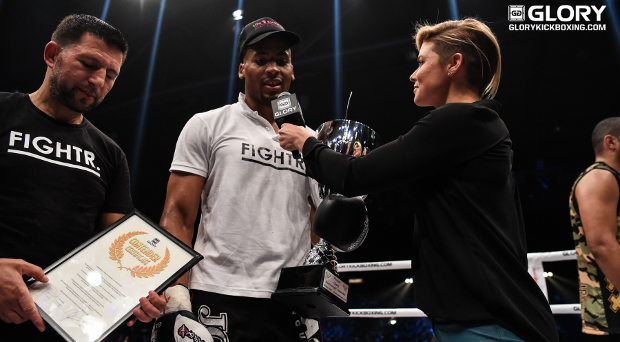 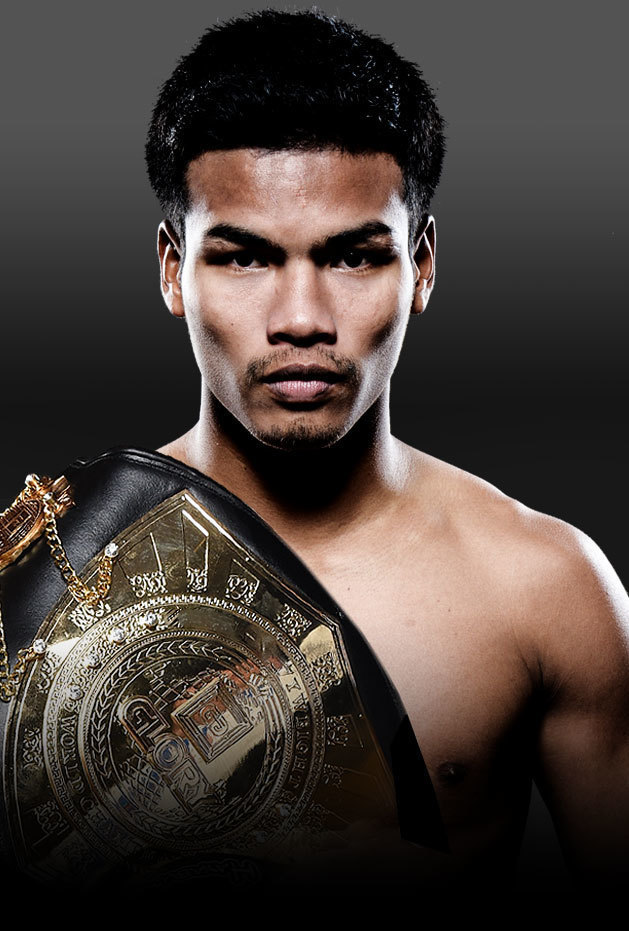 
Petchpanomrung comes from a small village called Kiat, in the rural and impoverished province of Buriram. It’s a poor area; life is hard. Families frequently apprentice their young boys to a Muay Thai camp and the boy’s earnings will then supplement the family income.

That was the route which brought Petchpanomrung into the sport. Born as Aiamsiri Pansang, his family apprenticed him to the ‘Kiatmookao’ camp when he was seven years old; he had his first fight a couple of years later.

In the Muay Thai tradition, fighters do not compete under their birth names but are instead assigned a ring name. The first part of the name is chosen for the fighter by his team; the latter half is the name of the team itself.

In the Buriram province is an ancient temple - over a thousand years old - called Hin Panom Rung (The Stone Castle of Panom Rung). It sits on the rim of an extinct volcano and is dedicated to Shiva, king of the Hindu gods (the temple was erected during the Khmer Empire).

‘Petch’ is a word for diamond. And so the ring name translates as ‘The Diamond of Panom Rung’. For the second half of his fight name, Petchpanomrung uses the name of his team, as is the custom.

‘Kiat’ is the name of the village, ‘Moo’ means ‘street’ and ‘Kao’ is the number nine (hence you will also often see the gym referred to as Kiatmoo9).

It’s a simple name - Kiat Street 9 - but there’s nothing mundane about the gym. For over two decades it has produced champion after champion, taking local boys and turning them into world-beaters.

Still, Petchpanomrung has achieved levels of success unprecedented even by such an accomplished team. He fought his way into the top ten of both the Lumpini Stadium and Rajadamnern Stadium rankings (Thailand’s top two arenas) before his team had him pivot to fighting under kickboxing rules.

On arriving in GLORY, he made an impression immediately. Victory in a Contender Tournament led to a challenge against then-champion Robin van Roosmalen, with Petchpanomrung losing by way of a controversial decision.

Several more wins followed, including victories over top contenders such as Zakaria Zougarry and Abdellah Ezbiri, before Petchpanomrung got a rematch with Van Roosmalen at GLORY 59.

This time there were no gray areas - Petchpanomrung dominated all five rounds of the fight to take the world featherweight championship from Van Roosmalen and become the second Thai champion in GLORY history.