Gashi - 22-0 as a professional, with 10 wins by KO - has gone 4-0 since debuting in GLORY with a stoppage win over Josh Jauncey.

That win turned out to be 2017’s ‘Upset of the Year’ and the three wins which followed have elevated Gashi up the rankings. He now sits at #4 and is edging into the title shot conversation.

Aiming to silence that conversation for Gashi is Houghton, who rides a two-fight win streak into the bout.

If Houghton can extend that to 3-0 and snap Gashi’s win streak in the process, it could turn out to be a career-breakout moment for him.

Both fighters like to meet their opponent in the middle of the ring and trade heavy leather with their opponent and Gashi in particular has a penchant for putting people away.

With those credentials and the stakes high for both fighters, there won’t be a single dull moment in this clash. Look away for just a moment and you may miss a highlight-reel finish.

In the main event, world Featherweight champion Petchpanomrung travels from Thailand to defend his belt against Anvar ‘The Uzbek’ Boynazarov, owner of more wins by KO than any fighter in the division. 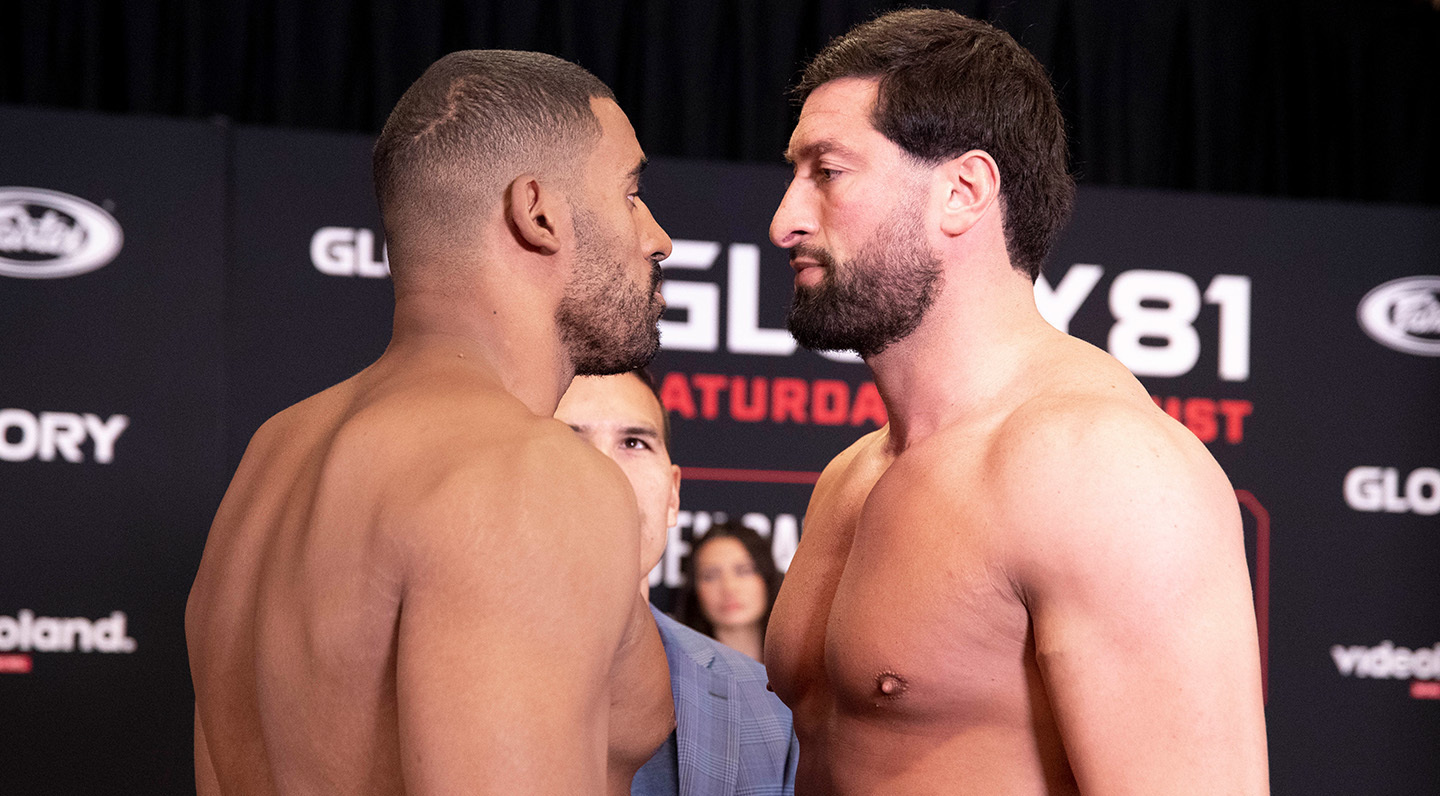