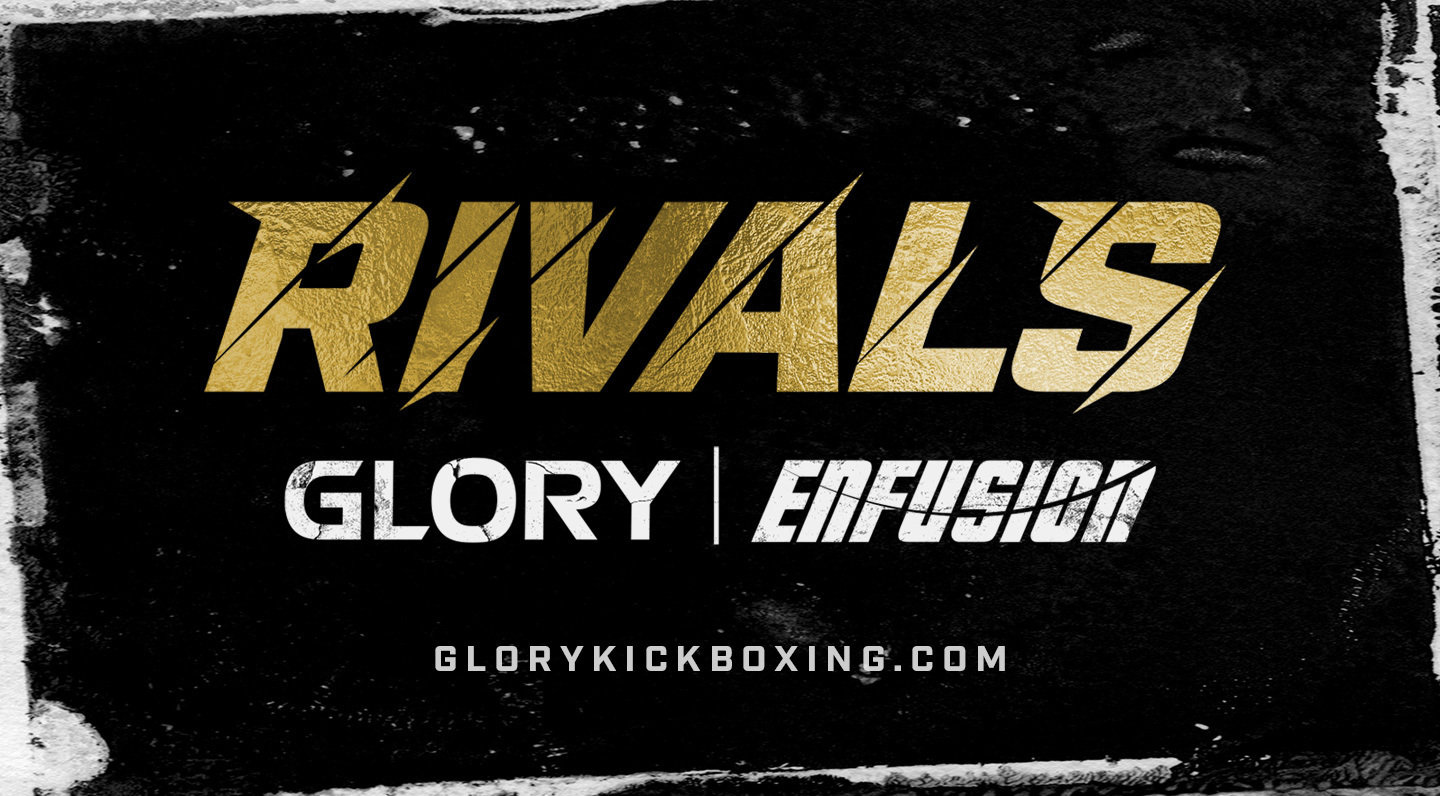 “It’s time for the best fighters in the world to fight, regardless of organization,” says GLORY Executive Vice-Chairman Scott Rudmann. “At GLORY, we’re confident we have the best talent and we’re willing to prove it. We welcome the challenge of any MMA, boxing, or kickboxing organization that believes their fighters can compete against ours. It’s time for a change in the combat landscape and we’re excited to lead the way.”

GLORY Rivals allows the world’s top fight organizations to showcase their best fighters in new markets and create matchups that fans have been calling for. The Series will kick off with Enfusion in Europe and RISE in Japan.

“We’re excited to partner with both organizations and create new events together,” added Rudmann. “Many of GLORY’s top fighters debuted with Enfusion, including Middleweight Champion Donovan Wisse and top contenders Levi Rigters, Mohammed Jaraya, and Luis Tavares. RISE is the leading kickboxing organization in Japan and features some of the best pound-for-pound fighters in the world, including Tenshin.” 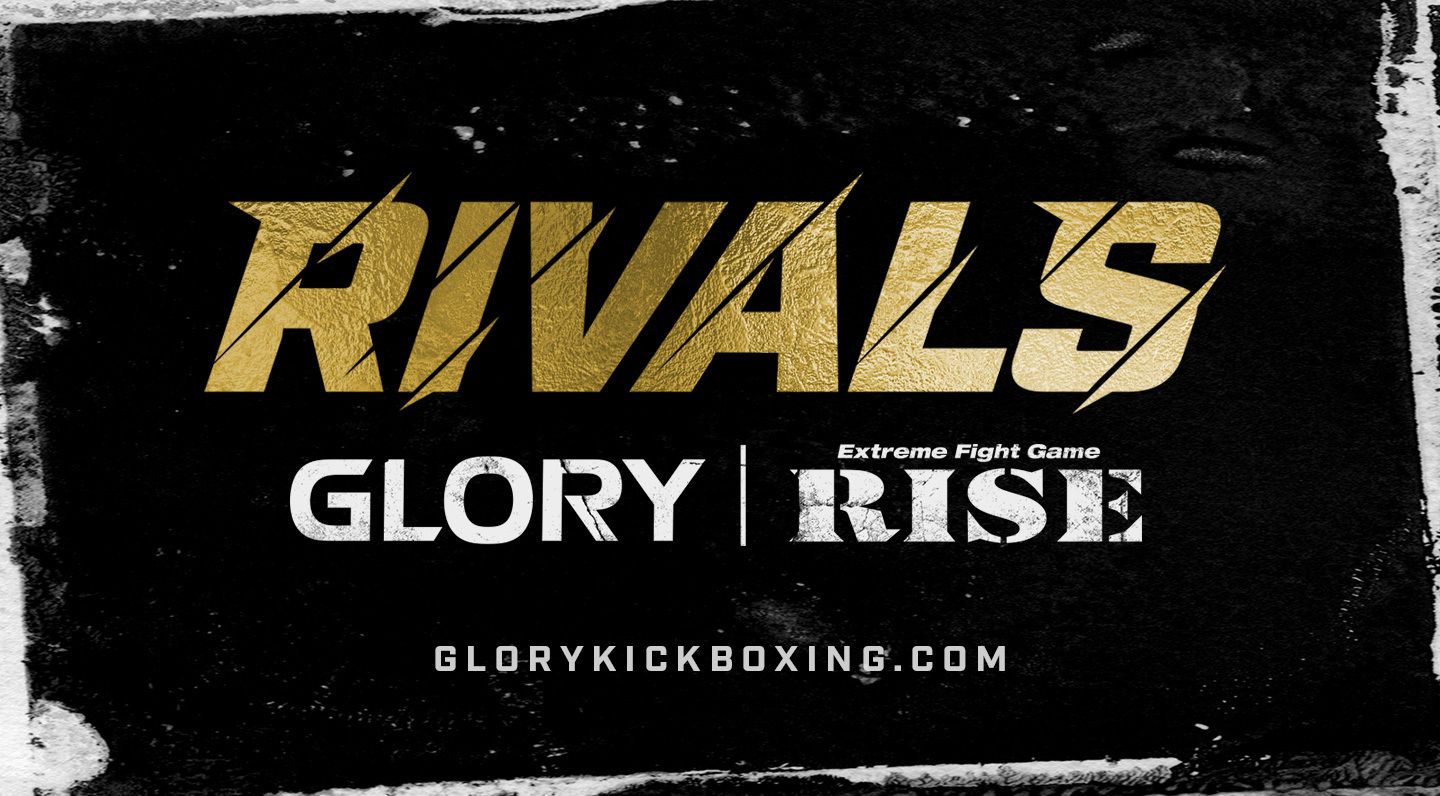 In addition to the Enfusion and RISE partnerships, GLORY is exploring additional global challengers, including organizations in the United States and Brazil.

Full fight details for GLORY Rivals will be released shortly.