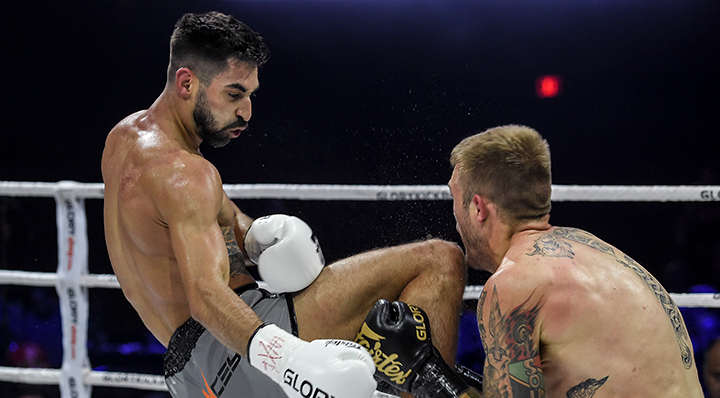 How to watch GLORY 82